Our attorneys are advocates
and trusted counselors 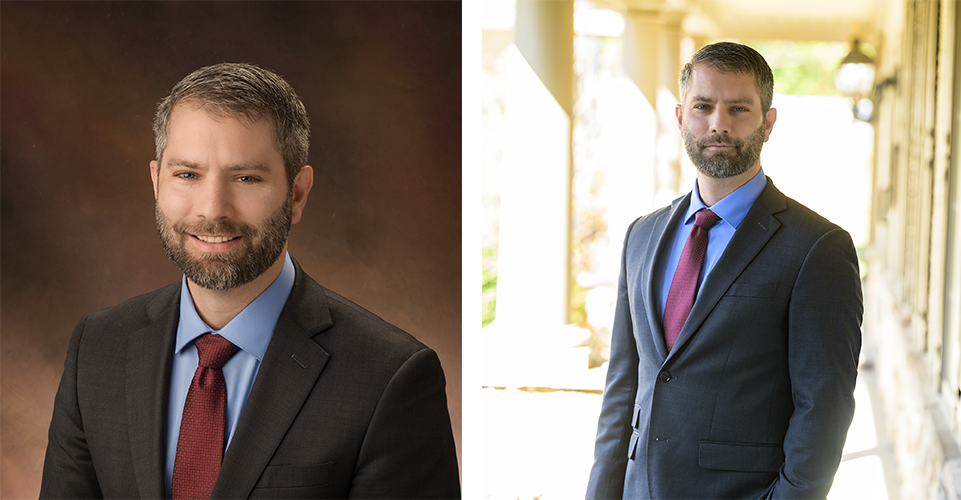 After graduating law school in 2016, Nick worked for three years as an Attorney Advisor for the U.S. Department of Labor, Office of Administrative Law Judges. Nick subsequently clerked for U.S. Bankruptcy Judge Eric L. Frank from 2019 until he joined the firm in 2022.

Outside of the practice of law, you can find Nick on a disc golf course, visiting various Philadelphia establishments, or re-watching NBC sitcoms circa 2010.